Shares of Newcrest mining have spiked over 4.5% higher to reach $21.00 in early trade.

The catalyst for the move was the release of their Q4 production numbers.

This improved result places their full year production in the upper end of their expected 2.25 to 2.35 million ounces. All-in sustained costs were unchanged at $795 per ounce. 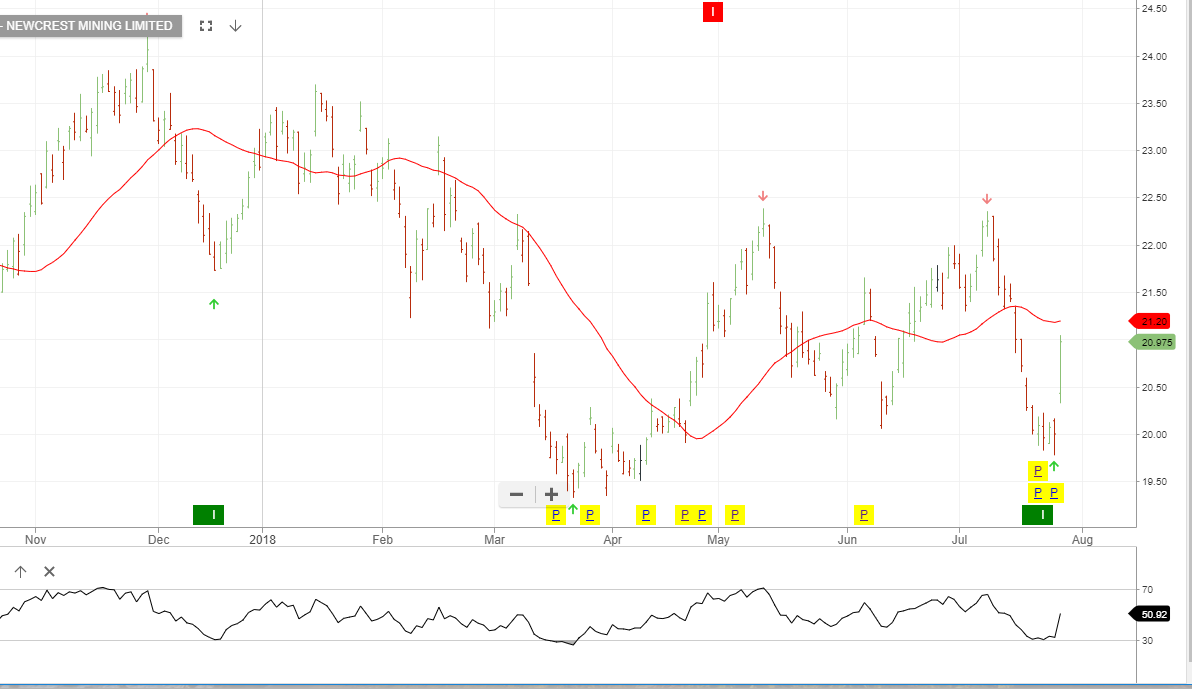