When the US yield curve enters a phase in which longer dated bond yields rise, while the shorter dated yields remain unchanged, it’s called a “steepening yield curve.” Many market commentators consider a steepening yield curve a fundamental negative for stocks since higher yields on longer dated paper suggest the US Federal Reserve will further normalize the Fed Funds rate; which will push Treasury yields even higher. Along this line of thinking, current Dow theorists believe that the market could reach a “yield inflection point” whereby stock investors will sell shares and switch to the guaranteed returns offered with Treasury securities. 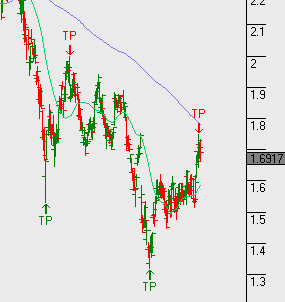 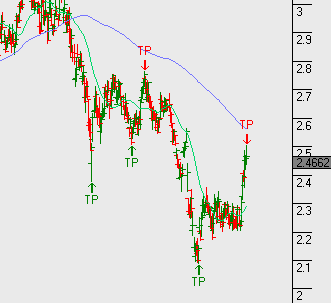 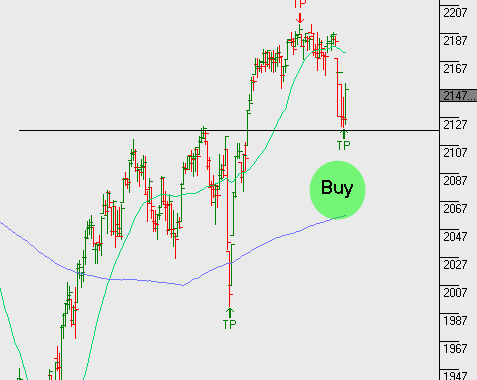 It’s worth noting last night’s reversal in the S&P500, from the support level indicated by the horizontal black line. This reversal may signal the rise in bond yields will soon exhaust. As a result, equity markets may then resume their rally higher. However, during times of economic expansion, both equities and bond yields can move higher in tandem. That’s just not been the case in recent times!